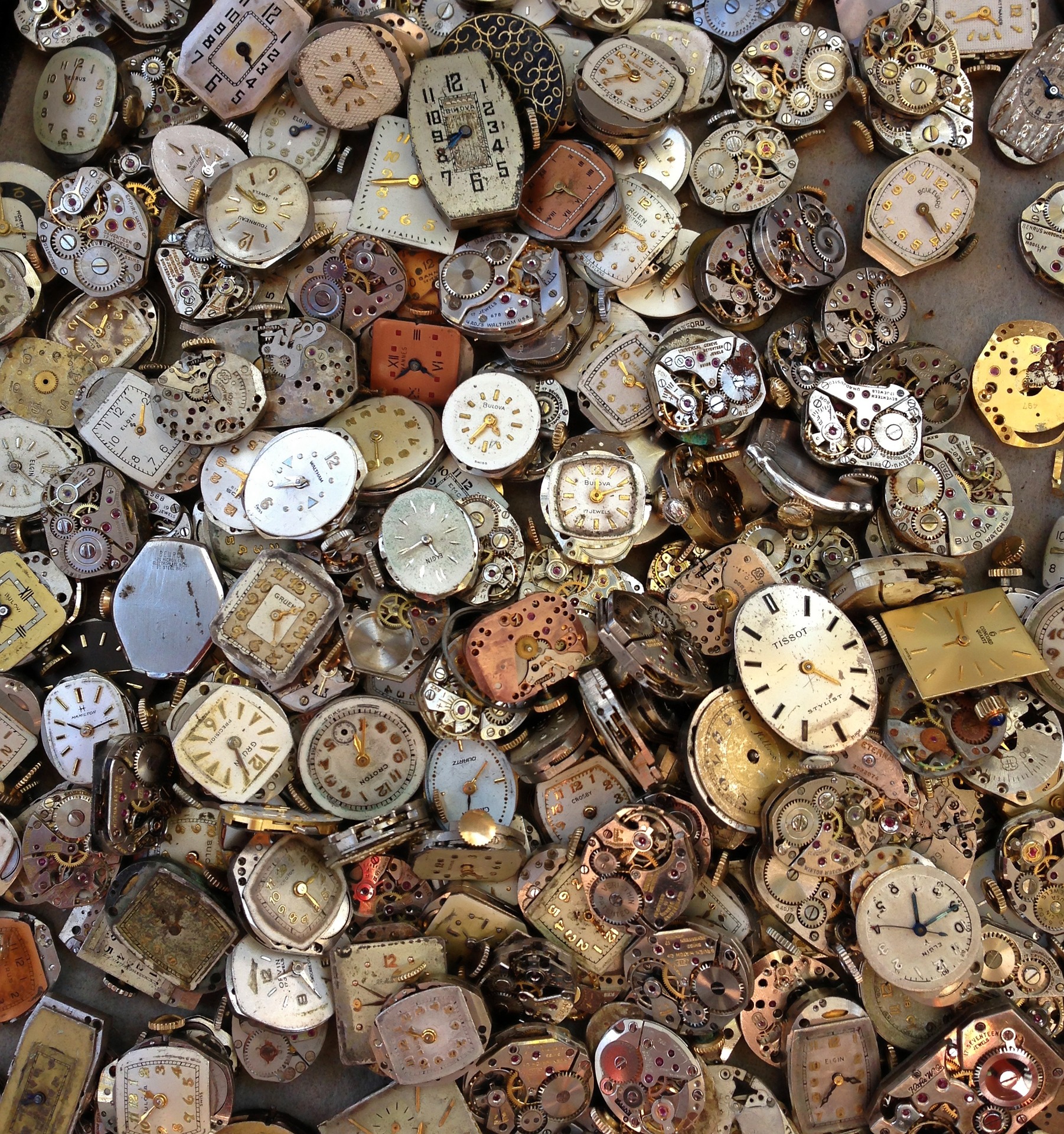 Every fortnight I meet with a group of transnational creatives to break down borders, both physically and in our writing. In this series, I share the writing that has stemmed from these sessions.

This week I am going to share a poem that was heavily edited during this session. I absolutely love the changes made.

He was holding on to the broken clock,

His arms kept reality hidden away.

She couldn’t stop her mind from whirring.

None of it was important anyway and

There were no traces of want in him.

But something had happened to the time,

It seemed the grime of them had penetrated their clock,

Causing the ticks and tocks,

To break free of the certainty,

Of the seconds into minutes into hours.

You know when time seems to get out of sync?

When seconds grow and hours shrink?

I think it had gone flat inside.

So when the hands tried to go round

They ground to a halt.

Grease clogged up the wheels,

Time squealed as it scraped on the cogs and gears,

Oil escaped and smeared itself across the face.

So it came as a shock to her when he let go of the broken clock,

And it dropped hard onto the bedroom floor.

The fall set time running straight on through.

But now the tocks and ticks were two,

Time grew and broke into pieces,

Which she struggles to hold in the night,

As they slither into creases in the sheets and out of sight.