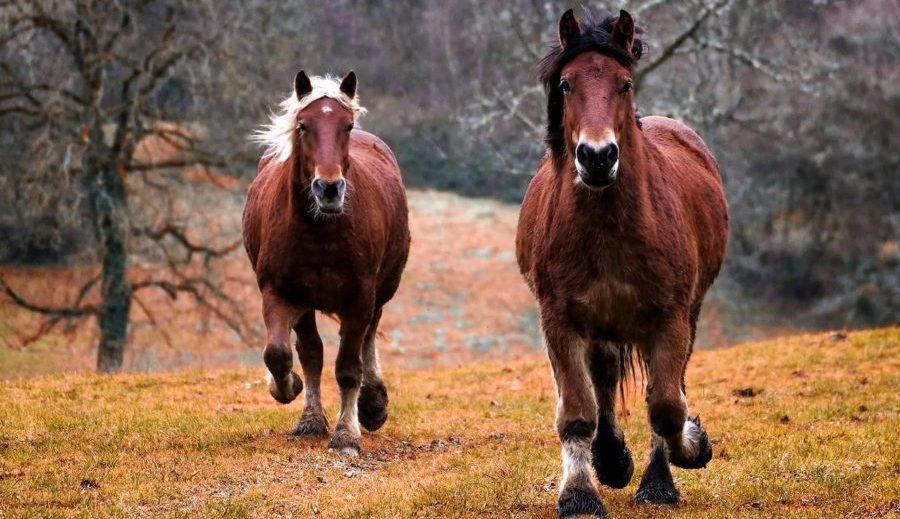 Show, don’t tell? Well…yes. Sometimes, some people really do need this advice. And sometimes it is received well.

But also, no. Because most of the time I see this advice, it is misplaced.

In my opinion, ‘show, don’t tell’ is the laziest advice anyone can give to a writer.

It normally stems from a lazy teacher not trying very hard to help a lazy student. It is targeting the symptom, not the cause of a much deeper problem.

Sometimes this advice will just lead to drawn out, “flowery” prose. Sometimes, it leads to a paragraph or more on how a character is moving from one side of a room to another. The worst outcome is the intrusion of clichés which can make a reader cringe so badly they actually end up feeling the very opposite of what the writer intended.

Let’s look at this in greater detail.

“Fiona was a loud person.”

If Fiona was truly a loud person then this would become clear throughout the book. We can just cut this sentence out. However, if we were to tell a new author to show, not tell, what would come back might be something very much like this :

“Fiona volunteered at an animal sanctuary, she fed meals to the homeless at Christmas, she always bought a copy of the big issue and she was polite to her in-laws.”

This short sentence took me about two seconds to read, and in the middle of a book, it is really not enough to identify Fiona as being a loud person. And it is filled with clichés.

It has probably had the opposite effect on you as a reader. If you are anything like me, you are thinking, “I hate Fiona”.  Not the effect the writer was going for.

This is what I mean by targeting the symptom, not the cause.

If you are merely telling your reader the character’s personality and qualities, in truth, you don’t know who that character really is!

If you truly want the reader to believe that Fiona is a loud person, you would need to show both her action and other people responses to them, and maybe any consequences that arise from her being loud. But this really would take more than one sentence! The reader would need to get to know her, and then have to decide that, generally, she is loud. So you need to know everything about Fiona.

But what if we were to tell the reader? Can we do that?

“Fiona was a good person. She volunteered at an animal sanctuary, she fed meals to the homeless at Christmas, she always bought a copy of the Big Issue and she was polite to her in-laws. She did everything a good person was supposed to do. So when she was arrested, everyone was surprised.”

Okay, so now this is a bit more interesting. Here we have told the character something but it has turned to be false. So this gives us our first rule of telling not showing.

Okay, enough of the saintly Fiona, let’s move on to somebody else.

2. The character moved from A to B or did some other mundane action.

Ok, so if we were to tell our writer to show not tell, this sentence would be incorrect.

Let’s explore it. How do we show Ali making a cup of tea?

“Ali pulled a mug from the cupboard and put a teabag in it. When the kettle had boiled he poured the water over the top and let it brew for a few minutes. Finally, he pulled the teabag out using a teaspoon and added some milk.”

According to our show, don’t tell rule, this second sentence is better than the first. Personally, I feel both are pretty bad, neither belong in a story, but if I had to choose one? I would pick the first in most situations.

Nope, the second isn’t terrible. But is it necessary? That depends on the book.

A description like this could really work in some stories. If Ali was an investment banker who lived the same routine every day, only to show up to work and the entire building had disappeared, we could have great fun with a description of the tea making process.

“Ali pulled a plain white mug from the cupboard and added a Twining’s Tea Bag. When the kettle had boiled, he waited five seconds and then poured the water into the mug. He stirred the tea bag three times, let it brew for two minutes and then removed the tea bag. He finished by adding exactly two millilitres of milk.”

Great! This passage has told us about a mundane action but it has also told us something important about Ali, he is a perfectionist. We might even be guessing he has some sort of compulsive disorder, but we haven’t been told any of this. With a little tweaking this passage could work for lots of characters: a secret agent who has a penchant for perfect tea, a witch who believes that a tiny bit less milk will offset the effects of the special blend of tea or a chemist who is so used to measuring things out that he does it all the time.

But remember- if we show every action in this much detail, the reader doesn’t know where to place importance.

On the other hand, if you are merely telling your reader every single action, instead of describing the important actions, we have found our cause.

You don’t know what actions are important to your overall plot/character development/guiding question.

How do you know?

So what should we be telling new writers?’

My friend (and fellow writer) Catherine Taylor has this advice:

“Make the reader feel what you want them to feel, but don’t tell them what they should be feeling.”

This, I feel, covers the very basic message of show, don’t tell, for those few occasions it is actually useful. As for the rest of the time? Find the cause. Here’s how:

Answering these questions will make you think about lots of other aspects of character, and if you have all this down on a page, you will be able to describe your characters to the reader without being clumsy or superficial.

2. What is this paragraph for? What is this sentence for? What is this word for?Editing is your friend. It is perfectly OK for your first draft to be filled with sentences and paragraphs about the message you think you reader should be taking away from your novel or poem. It isn’t ok for your last draft to have anything like this in it. So go through the book and label every single paragraph with the things the reader should be taking away from the writing and make sure your work isn’t being lazy.

3. Know the difference between lazy and pragmatic. Lazy writing can be solved with the above exercises. Pragmatic writing is wholly necessary. Above all, you are a storyteller. People need to understand what is happening in that story the first time they read the paragraph. If they can’t, don’t be surprised if they don’t turn the page.

Do you have any tips on how we can solve these problems of lazy writing? Or are there any writing “rules” that annoy you every time someone preaches them (normally with a smug, “I’m better than you” face)?

Let me know in the comments below, and hit me up if you want any more blogs on a specific topic!